Entering into His Courts

I have been at Life Church for almost two years now, but the beauty, talent, and creativity of our worship teams on Sunday morning never cease to amaze me. I’m convinced that each Sunday, our little sanctuary full of worshippers is catapulted into heavenly places by their humble talent to lead us and our hungry hearts. It’s no small thing that when we come together, we really do enter his gates with thanksgiving and his courts with praise. Likewise, as we spend ourselves before the throne in adoration, he meets us with all the sweetness and kindness he has to offer us. He doesn’t have to come, but he always does, and he always brings with him more power and glory than we know what to do with. He responds in love and meets us when we welcome him with our affection and praise.

I learned about ‘Jacob’s Ladder’ as a little girl listening to a guy on the local country radio station singing about his angel of a love interest coming into his life. But it wasn’t until I was much older that I actually read the story in Genesis and caught a glimpse of what Jacob was really seeing.

In Genesis 28:10-22, Jacob is traveling and comes upon a “certain place” and decides to make camp there for the night. As he sleeps on a pillow of stone and in what I imagine is a dirt clod bed under a vast starlit sky, he dreams. He dreams and sees a ladder reaching far up into the open heaven with angels ascending and descending, and standing at the top of the ladder (or beside Jacob as some translations say) was the Lord. The Lord speaks to Jacob and tells him of the expanse of land that will be given to him and his children, and he ends with this promise: “Behold, I am with you and will keep you wherever you go, and will bring you back to this land. For I will not leave you until I have done what I have promised you.” With that, Jacob wakes up and he immediately says, “surely the Lord was in this place, and I did not know it.” Not only was Jacob amazed as his lack of perceiving the nearness of the Lord, but he goes on to say that “this is none other than the house of God, and this is the gate of heaven.”

Jacob was gifted the dream that showed him the house of God before the house of God was even built on earth, before it was prophesied. His immediate reaction to being at the gate of heaven was to mark the place and anoint it with oil, using his stone pillow as the pillar of the house of God.

The access point to heaven is much nearer than we think: it’s us. We are the gateways between heaven and earth.

The picture of Jesus’ baptism painted in the Gospels is beautifully poetic . The scene opens with John the Baptist describing the coming Messiah, whose sandals he’s unworthy to untie, and ends with the Father’s voice from heaven declaring his pleasure over his son. But in the middle there, snuggled in a single verse in Mark is the realization of Jacob’s dreams, right from the moment he awoke with his head on that stone pillow.

And when he came up out of the water, immediately he saw the heavens being torn open and the Spirit descending on him like a dove.

Can we pause for a moment? I’m a word girl. I love words. I love semantics and syntax and looking up definitions to get to the exact right meaning of any given word. The phrase “torn open” —it’s not a gentle phrase. The clouds didn’t part slowly with a lovely melody of brass instruments playing and rays of sunshine spilling down over the Jordan. The phrase “torn open” literally means to rend or to split open. It’s the same Greek word that is used to describe the curtains tearing from top to bottom and the rocks splitting when Jesus breathes his final breath on the cross. It’s the same rending of the heavens that were cried for in Isaiah 64:1.

Jesus is there. He’s baptized. The heavens literally rip, split, tear open with force and the Holy Spirit, in all his glory, falls on Jesus in a way so beautiful and peaceful that it’s described as having the appearance of a dove. All the power of heaven behind the ripping open of the heavens, all the peaceful beauty of the Spirit like a dove – it’s all ours too.

We carry the same Spirit that descended on the prophesied Messiah. It’s the same Spirit that splits rocks and tears open atmospheres and raises people from the dead.  We are the living, breathing, walking gates of heaven. Anywhere we go, the Spirit is with us. It’s that same promise that was given to Jacob so long ago: “Behold, I am with you and will keep you wherever you go, and will bring you back to this land.”

Friends, we’re in the land – or the “house of God” – at all times because we have the Holy Spirit dwelling inside of us. Before there was a physical temple, there was a “certain place” known as the house of God and the gate of heaven. Now, after the physical temple, we stand as the house of God and the gate of heaven in a “certain place.” We shift atmospheres with our words and our thoughts. Might I encourage you this week to ask the Lord, in all of his kindness and desire for you to live wholly and fully, to help you renew your minds and shift your thinking. May we go from believing the church building is the house of God to living and believing that the power that lies inside of us makes us the access point for heaven and earth to meet. May we wake up and step into the place of honor and responsibility which is to be the gateway between heaven and earth, one foot in each world, declaring that surely the Lord is in this place. 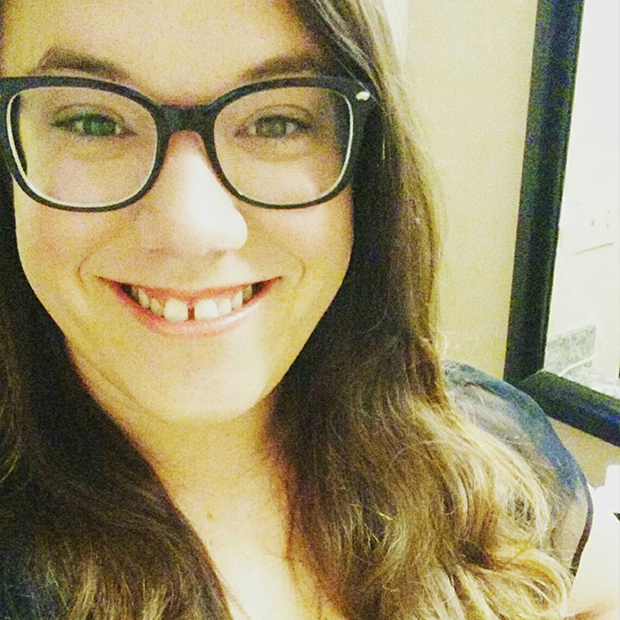